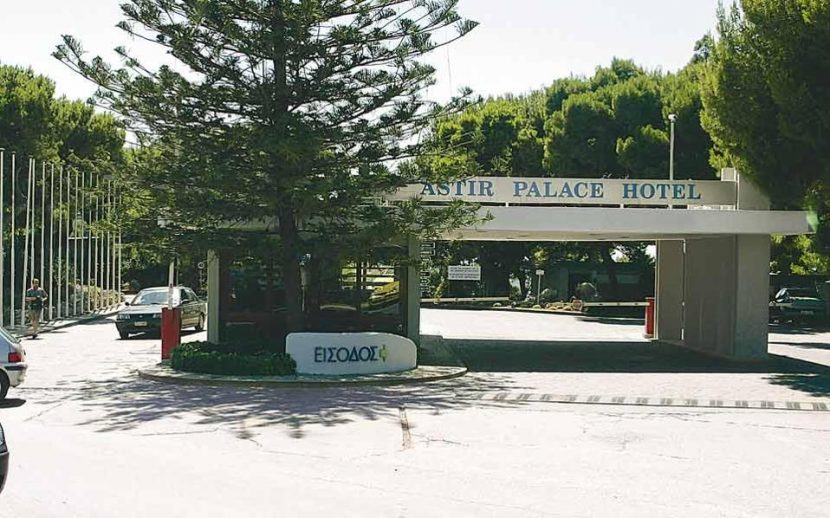 Arab entrepreneurs and state corporations are once again showing a reserved interest in the Greek market.

Developments on the fronts of the sale of the Astir Palace Resort in Vouliagmeni and of the concession of the old Athens airport at Elliniko are playing a key role to that end because in both of these major privatization projects on the capital’s southern coast there are important Arab private and state investment funds involved.

At the same time, there also are some smaller but also significant moves being made, such as the entry in the share capital of listed telecom company Forthnet of Massar Investment LLC, belonging to an entrepreneur from the United Arab Emirates.

In this context, the Athens Concert Hall will in three weeks’ time play host to a meeting of representatives from the Arab world with Greek and European officials and investors.

The forum is named “EU-Arab World Summit: Partners for Growth & Development,” and is expected to bring together in some heads of Arab states as well as representatives of governments, entrepreneurs and investors from Europe and the Arab world.

The meeting is going to place emphasis on energy, infrastructures, privatizations and the Greek involvement in the construction sector in Arab countries.